Call us 24 Hours a Day for assistance!
Tacoma •
Puyallup

Call us 24 Hours a Day for assistance!
Tacoma •
Puyallup

What is an Electric Car & Is it Better?

What is an EV Car? 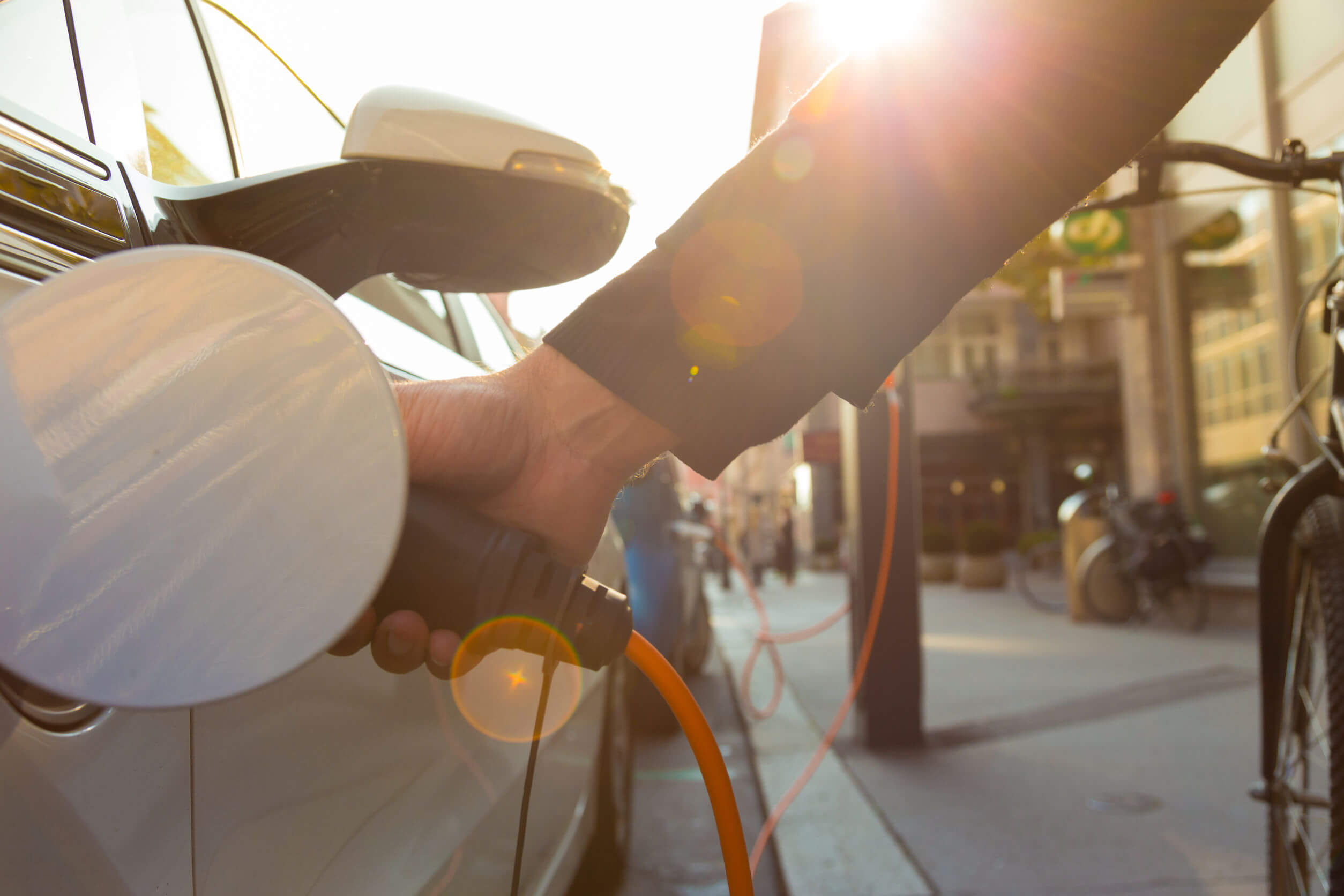 EV Cars are vehicles who run, at least in part, on electricity. EV Cars are the cars of the future. As the technology advances, more and more car manufacturers are releasing their own EV cars and as they become more common they will become more economical. Currently there are several different types of EV cars, including the “Plug-in Hybrid, the Battery-electric cars, and the fuel cell vehicles. Each type of EV car is powered a little differently giving each one it’s own unique advantages.

What do you need to know?

The difference between EV cars and your conventional hybrid is that the electric portion of the car runs solely on electricity, whether it is through a battery, the grid, or a fuel cell. Conventional hybrids are vehicles that have electric motors that are fueled off of gasolene. One example is the Toyota Prius. The non-plugin version of the Toyota Prius has a battery that is recharged by normal driving behavior. Because it never has to be plugged in and is fully powered by gasoline, it’s not considered an EV car.

This depends on what your definition of better is. EV Cars have a lower carbon footprint and are inherently “greener”. But they have more benefits than simply being better for the environment.

EV Cars were built with the newest and best safety features on the market. On top of this, they are easier to steer and maintain control because their heavy battery packs sit below passengers, centering the weight of the vehicle. This makes them harder to roll over or lose control of.

Because electric vehicles don’t rely heavily on internal combustible engines, they are not as loud. They purr quietly as they start and pick up speed. They are so quiet that the National Highway Traffic Safety Administration had to implement a new safety standard that requires Hybrids and electric vehicles to produce noise, even if it’s an artificial one.

They Have the Power to Pick Up and Go

Hybrids and Electric Vehicles have the reputation of not being able to pick up speed quickly. This just simply is not true. Most models are able to match the pick-up of a conventional vehicle. Some luxury EV cars can hit 60 mph in 2.28 seconds. This is highly dependent on the model of the car and the driver so don’t let this rumor prevent you from making a purchase.

Have any questions about your electric or hybrid cars? We are fully trained at Cooper’s Auto Repair Specialists and would be happy to answer any of your EV Car questions, whether it’s about repairing your current vehicle or completing a pre-purchase inspection of your future electric car. Feel free to call us at either of our locations or schedule an appointment online.

*There is limited availability for this service and within city limits only.